John “Jack” Shindler was the owner of the famous Award-winning restaurant Au Pere Jacques, (the corner of SOM and Chagrin Blvd.) from 1960 to 1982.  Does anyone have a picture of the infamous Pere Jacques Restaurant?

July 1993 super storm brought out many neighbors to help Dick and Dorothy Doll clean up their yard on Murwood. 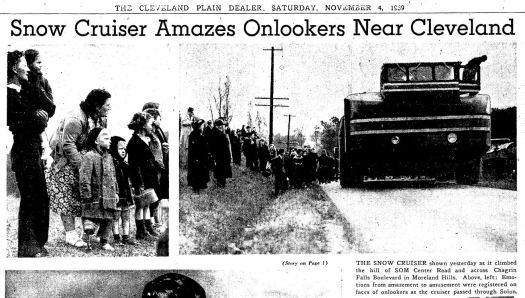 Ode to Moreland Hills [poem with illustrations by Bonnie Craig], “Leazer 3987 (address)” “Ed (Butch) Fauble had this made & gave it to ‘Auntie’ Lois Ackerman, Christmas 1984”  Lois Ackerman was a resident of Wiltshire and featured on page 18 of the VoMH 75th Anniversary

The following article was published in the PD January 2, 1986. 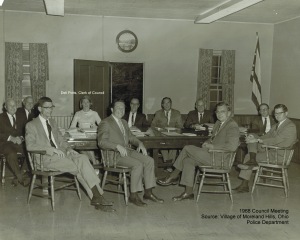 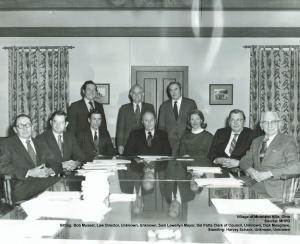 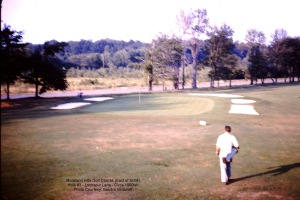